Posted by Bruce - in Blog, breaking news, funny - No Comments 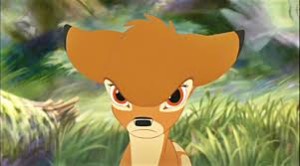 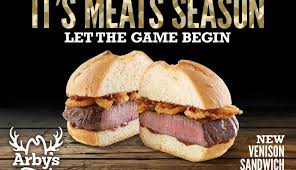 I Bambi Disney am authorizing a Boycott of all Arby’s restaurants by any of our kind. How dare Arby’s serve Venison for it could be someone’s mother! Not to mention with onions come on we have better taste. Therefore any deer caught in the act of dumpster diving at an Arby’s in the following states Wisconsin, Minnesota, Michigan, Pennsylvania,  Tennessee and Georgia will be thrown out of the nearby woods.  I know we taste delicious but watch my movie before eating or at least with your sandwich.

Hoboken Train Crash- What it tells us

Posted by Bruce - in Blog, breaking news, Philosophy - No Comments 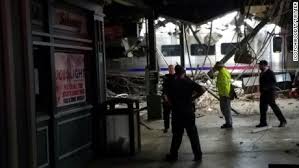 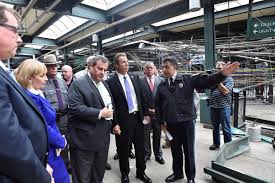 Before the politicians and NTSB try to tell the American people why the tragic Hoboken Train crash occurred we can conclude some basic facts.

(1) Train’s are prime avenue for terrorist attacks and security needs to be stiffened. Most trains are driven by one engineer and that means there is only person for a terrorist to take out to cause massive destruction.

(2) Computer Security needs to be tightened as even this system can be hacked resulting in further death and destruction.

(3) Competition in mass transit with the private sector needs to occur. When there is a government monopoly of such systems there is no incentive to update and improve safety until a tragedy occurs. 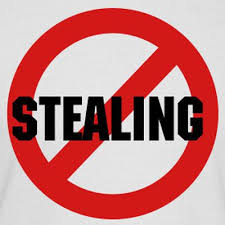 How low does a person have to go to get or sell a high?  Amy Baumgarder appears to show us the way as she is accused of stealing prescription medicine from students that need it.   If true this School Clinical Aide has done exactly the opposite of what her position required and at the harm of our most precious asset our children.  It’s time we think twice about what individuals work at our schools for the health and safety of our children should not be stolen away.

Posted by Bruce - in Blog, breaking news, Philosophy - No Comments 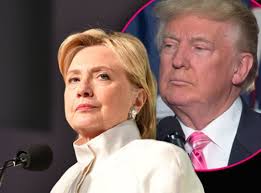 The debate hasn’t even started but it’s already crooked where Hillary is given an extra foot literally. Hillary Clinton’s Podium has been adjusted so she doesn’t appear her “normal size” in other words she’s not being real. Where have we heard that before? Why can’t she stand on her own two feet when she believes these are the feet that deserve to be in front of 1600 Pennsylvania Avenue.  To be truthful it might not even be her fault but a bias by those in power.  It might appear silly but is it also symbolic?

Cascade Mall Shooting- It’s too much 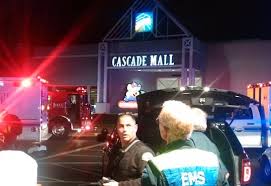 What the hell is going on another shooting of innocence now at the Cascade Mall in Burlington, Washington when will this senseless violence end?  It appears ever other week there is some random act of violence against people in the wrong place at the wrong time. I wish there was an easier solution but here’s a few steps that we need to take now!

(1) SURVEILLANCE-   Local police departments must work more closely with mental health professionals to identify those who might be prone to violent actions and make sure they are receiving the treatment they need even if it’s against their will.

(2) STOP & FRISK-  It’s time we have more zones that have this procedure especially where there is a large gathering of people. The locations for stop and frisk must change as to make sure those who would commit such violent acts never no where they could be stopped.

(3) ARMED & DANGEROUS- More capable civilians should be fully vetted and trained to conceal and carry. This way those who would attempt a violent act maybe stopped anytime not just when the siren’s go off.

(4) SIGNS – There must be signs posted before the entrance of large gatherings that armed security will be present even if it may not be the case.

(5) PROFILING-  It’s time that law enforcement is fully trained in the behaviors that one might exhibit if they might act in a violent way and ways they might be able to short fuse such an action. 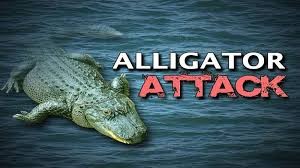 If Orlando hasn’t enough tragedies an Alligator has dragged a 2 year old boy into a lagoon at one of the Disney resorts. You would think that these resorts would put up protective barriers so these creatures wouldn’t come near their guests and therefore these incidents wouldn’t occur. We can only pray that a miracle occurs and  G-D willing this alligator returns the child alive as Disney fights to protect it’s customers in the very near future. 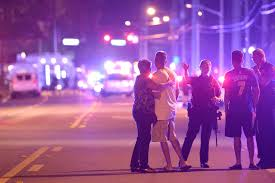 The murder of 20 civilians at an Orlando Club shows we are never truly safe yet if we trust our fellow citizens more we would  be  a whole lot more secure. Their should be trained citizens who carry weapons at any location where large groups of people congregate this way when evil strikes they can put down this individual before even the police arrive.  These would be private citizens who would take classes in gun safety, have mental health exams and be scattered to various locations throughout different communities. They would work with the local law enforcement authority so that there isn’t any “friendly fire”.  Terrorist and those with evil intentions would never know where such individuals would be and therefore wouldn’t  have an open firing range as we’ve seen way to0 often and today with the tragedy in Orlando.   May the death of these innocent individuals spark actions so we never have to wake up to such horrible news again. 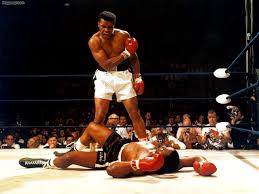 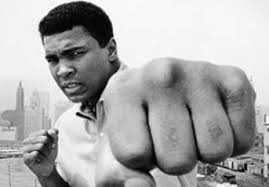 Muhammed Ali’s death stops so many people years after he was  in the spotlight because  of not just who he was but what he represents. He could have been just another great boxer but his boldness  came through with his mouth as well as his hands. Many might disagree with his brashnness and even the words he said but at least he showed us that we had the freedom to say them. It’s truly a sick irony that a man who was so strong and bold died from a sickness that left him so weak for years until his eventual passing.  May Muhammed Ali RIP knowing that the strength he betrayed in an out of the ring has helped many be stronger and freer in their own life’s

Posted by Bruce - in Blog, breaking news, Uncategorized - No Comments 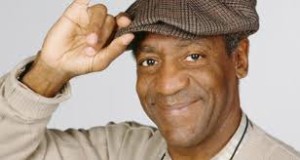 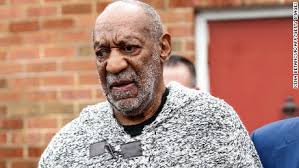 WHICH ONE IS REAL?

I’m honestly unsure how to feel about the indictment of Bill Cosby, on a  claim of sexual assault that is purported to occur in 2004.  At first my thoughts are nobody should be above the law and justice must be served no matter how long it takes. Yet I wonder if this case is being brought because the prosecutor wants to get Mr. Cosby on something after missing  50 accusations of sexual misconduct by other woman.  It is extremely difficult in normal times to prosecute a case on sexual misconduct and then to add 12 years to such a prosecution makes it near impossible unless some secret evidence has surfaced .  I also must add my own prejudice in this case since I grew up with Bill Cosby as the family type of comedian  and therefore it might be a bit to difficult for me to fully accept that he is someone you don’t want near your family.  In the end no matter who you are or how the world perceives it’s G-D who will be the ultimate judge and that is one judgement even Bill Cosby won’t be able to escape. 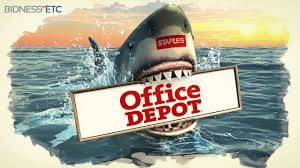 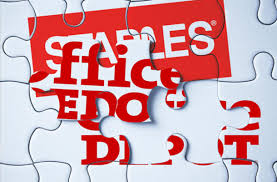 It was a merger where all the pieces didn’t fit together for the American people as the FTC ruled that this was a deal to big for the American good. As  a free market capitalist I concur with this decision for as we don’t want big  governmental monopolization of our lives we also don’t want this to occur in the free market. Only by allowing competition to fight the battles of the marketplace will the public truly be served with the best prices and services they deserve.  Therefore it pains me to admit that the socialist leaning Administration has made a decision that was good for us capitalist and society as a whole.