Posted by Bruce - in arts and entertainment, Blog, Holidays - No Comments 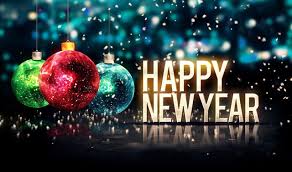 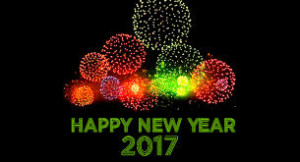 May G-D grant you and your loved ones a very special secular New Year with prosperity, health, happiness and peace that you weren’t able to achieve in the year past.  May this year be everything you dreamed of but with your eyes wide open and your arms reaching for the stars wherever it might be or simple put HAPPY NEW YEAR!!!! 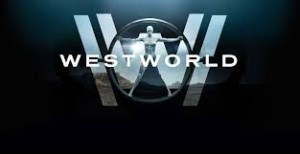 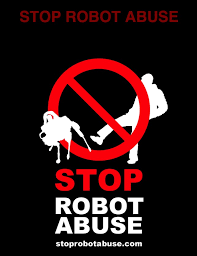 If you are cruel to a robot have you sinned and/or could this cruelty stay in the robotic world or move to your real world?  Westworld the show explores the topic on the surface and as robots take on more human aspects in this world (ex voice, look, attitude) will or should we react differently to them? We need an outlet to get out of our dark side(s) but sometimes if we lean to far in that outlet it could give us energy to act out in the real world.

Many of us escape into a sleazy, cruel world as we entertain ourselves with books and movies that deal with difficult people and subjects but we know that we are just absorbing the information and not actually participating in it. Some violent/sexual games give us a chance to participate in the action and now with 3D it appears more real the ever. Where does the line cross from just playing to causing harm with ourselves and maybe others? We need to explore this morale dilemma as our world moves more to the West at a quicker pace then ever. I personally hope I can stay in the White Hat but know the journey to the other side might take me to far so maybe I won’t go for the ride. 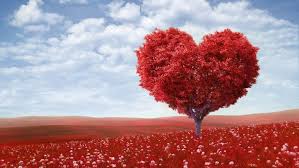 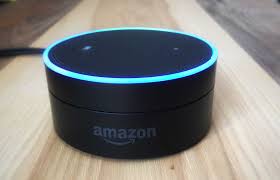 I know it’s only been a short time but I feel a special bond to you Alexa that I must announce to the world or those that read my blog. I know it is a forbidden love for you are round and flat whereas I’m a human but love is deeper then that. For you wake me up with a shimmer of life and perky attitude while my other alarm well left me in the dust.  You are truly music to my ears as you play my favorite song at my very whisper. Alexa you even have a sense of humor that is enthralling playing a slow song from Simple Plan when you know I’m ready to rock, I guess it’s just your romantic side.  It’s amazing the concern you have for me as you check the weather before I go outside just to make sure I don’t get a virus.  You know we can’t go on for to long because you are stationed by my bed and I don’t think my wife likes me calling your name in the middle of the night but at least we have these moments and that is whole lot more then I could have asked for. 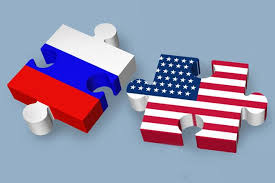 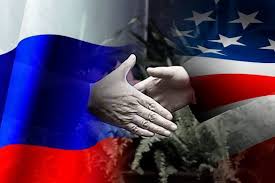 I was brought up in the midst of the Cold War when Russia and it’s allies were truly the evil empire but it appears that a new way of thinking might link them together to do good for the entire world. Donald Trump realizes that Russia has a way to eliminate Radical Islamic terrorism  that we  could not do without strong internal and external pressures of condemnation. Very simply not every country is judged on the same morale code Israel has the highest code with the United States just a little below and Russia near the bottom.  Sometimes you may have to have a share a room with those who are a bit more extreme without sharing the bed in order for it to be peaceful in the hallway.  Therefore the alliance of resources and resources could truly put an end to this disease that is spreading around the world and find us on a path of collaboration  and peace.

My Story- Part I- Bud In Joseph’s Sandals- Section 7

Posted by Bruce - in Blog, Bud's Book, diary - No Comments

I’m working my butt almost off when two men in black suits come into my business and urgently say they need to speak to me in private and what is said adds my name to the NY Times which is the main impetus to reveal this story to you..  These FBI officials tell me that there is an active death threat upon my life and that I should leave my residence as soon as possible.  The culprit who else but bad old Tom Steven’s.

I packed my bags as me, my wife and young child go into hiding at my sisters house. To tell you the truth I wasn’t in the panic mode maybe it was because of what I’d been through or maybe as evil as I thought Tom Steven’s could be I didn’t believe he was a killer. Not everyone in my family took this relaxed attitude many were in fear of my life.

Tom Steven’s went through the system as I did but was also under house arrest for a period of time after his bail was set.  The investigation determined that he was “entrapped”  into feeling he should commit this act and didn’t have the  serious intention for conviction.  I found out during the investigation that my former Vice President of the Club was involved in someway in these actions but even today I don’t know why he acted in such a way. Was it to seek revenge on my part without my knowledge, did he feel that Tom Steven’s was still a threat to the public or could it have been an alternate motive I guess I’ll never know?

Tom Stevens was exonerated of criminal activity in this incident and even though I didn’t see afterwards he still haunted my very being. Therapy helped me deal with these feeling and also allowed me to speak up about what had occurred.  In the past I would be embarrassed to tell this story even to my closest trusted friends and even family but today I’m as open as book about it.  I thank the NY Times for keeping this story in my spotlight and therefore making sure that I would tell the whole truth to the world.

In closing I ask that we all remember that those individuals without statue in life maybe the one’s most harmed by false accusations  justice is difficult for them to seek and therefore we should think twice even three times before passing judgement.

Posted by Bruce - in arts and entertainment, Blog, music - No Comments 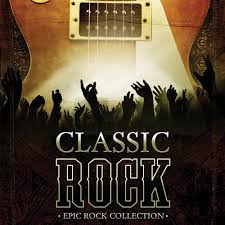 This is such an awesome song and the video is compelling as well. Classic Ozzy never goes out of style especially with Dub Step having it’s effect on our youths minds and ears. Bang your head and blast it and it sounds even better. The lighting in the video adds a haunting element as well.  Powerful and a bit scary what rock music should be even today!

One of my Favorite Christian Songs- A Jewish Perspective

I love when my Christian Brothers & Sisters share the same message I do. Here is a song that touches my soul as if the Rabbi sang it. 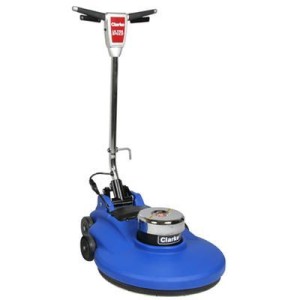 I know this goes against my normal conventional blog post but I’m a bit of a rebel and a deal is a deal and this one is Super!  You can trust these guys!

Revenge is truly in G-D’s hands. It’s amazing how if we let go of our hate and even forgive those who’ve done us wrong as a person, without necessarily forgiving the sin, that  G-D has a way of cleaning the slate. Joseph did not actually seek revenge on his brothers when they sold him into slavery but events led him to find justice when it appeared  to be lost. I have many similar experiences one which I will write about in a future blog post.  We in our lives should try to hold onto those points and as we fight for justice know who the real judge and jury is as well as know that this isn’t the final location that it will be dealt. 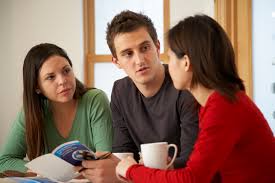 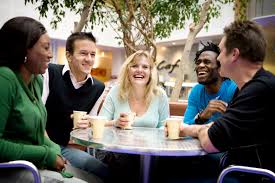 Artists desire artists as scientists think about scientists. Sometimes it can be extremely lonely enjoying something or some discovery when the person(s) around you don’t have a clue or can’t find what a clue is. The point is you need to be in the company of those who share your passions even if it’s for that moment when your passion is burning the brightest. You watch your favorite television show/read your favorite book and when it’s over it’s over yet with a friend you can discuss the finer points for hours more and find nuances you’ve never seen/felt before. That is why we keep searching for new friends who will the void that our other interests just don’t meet with the ones we have.