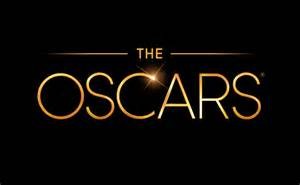 Here are the actual Oscar winners (below) and why they truly won the award. I’m just listing the main categories because I have to get to work since my Oscar got lost in the mail.

BEST PICTURE- “Spotlight” It’s a fine picture but let’s face it this film hit liberal Hollywood in the heart attacking the Catholic Church and making the media look good ,how could it lose?

BEST ACTOR- Leonardo DiCaprio- This is one of Hollywood’s most loved star he could play a box and win an award for portraying the most lovable box ever.

BEST SUPPORTING ACTRESS-  Alicia Vakander- played a woman who accepted her transgender husband how compelling … for Hollywood Liberals. I can’t wait to see their reaction should Leonardo start wearing a dress and heels. 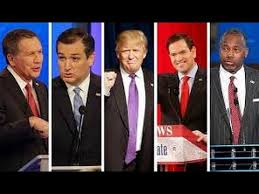 If you live in one of the states voting in Super Tuesday and are even thinking about voting in the Republican Primaries I implore you to ignore all the polls furthermore vote with your head and heart. Think logically who not only has the best chance to beat Hillary Clinton but actually accomplish something while in the White House. Let us compare and contrast by asking you to answer the following questions (below).  Just note there is no point in voting for someone who only gets you to November but gets lost getting to 1600 Pennsylvania Avenue. PLEASE NOTE IF ANYONE IN THE MEDIA WOULD LIKE TO DISCUSS THIS FURTHER CONTACT ME AT BUDREBEL18@GMAIL.COM

1. Which candidate has the best chance to solidify all the different elements of the Republican base  so  they could win a general election? In this equation I believe Marco Rubio, Ted Cruz, or Ben Carson would be successful.

2. Which Candidate has shown the ability to be warm/friendly but be an attack dog if called to be one? John Kasich and Ben Carson are just too nice for this arena while Donald Trump is a bit too abrasive.  Marco Rubio and Ted Cruz stand alone in this category.

3. Who’s life story is the one most American’s can’t identify with? I would say all the above would work except Donald Trump because of his wealthy upbringing and incredible wealth today.

4.  Which political story is the best underdog card? Another point where Donald falls out of the category.

5. Who is the most likable by the general voting public which means in a general election they’ll either consider voting for them or not voting against them. This is easy Ben Carson, John Kasich, and Marco Rubio.

6. Who is overall the best debater and/or has the best overall verbal skills to get their points across? If the debate in New Hampshire didn’t occur this would easily have been Marco Rubio but even with that flutter his recovery more then made up for this misstep.

7. Which candidate has the best overall look? This is split between Ben Carson and Marco Rubio.

If you evaluate all the questions above and truly want a candidate that has the best chance not only to win the White House but lead the country in the next few years I believe your vote must go to Marco Rubio. PLEASE COMMENT ON THIS EVALUATION. 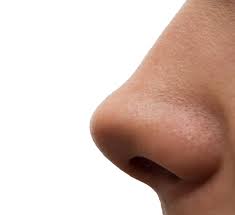 You have a smell coming from somewhere for better or worse but you’re not sure where it’s coming from then it’s time for the “Smeller“. This device will be able to detect the most minute odor and give you the culprit so you can see as well as smell it.  The “Smeller” will also be able to detect smells that could be dangerous so as a low level gas leak, or poison gas.  With the “Smeller” you’ll know who or what dealt it and take actions to eliminate or enjoy the aroma better.

Vote for Trump or Drumpf? 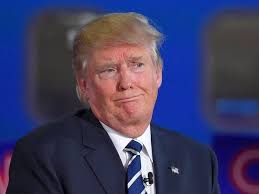 For my friends who are Donald Trump fans you could have been voting for “Drumpf” instead.  Yes that was the originally name of the Trump dynasty but even Donald Trumps Grandfather understood marketing and changed his name to “Trump” instead. I guess he foresaw his grandson running for President and the name “Drumpf” just wouldn’t work or that he was showing his grandson the art of the deal before he was even made.

Actor In A Leading Role – Leonaordo DiCaprio- The Revenant

Further point- I skipped the categories that I feel won’t interest the reader and for which my education is lacking because I haven’t seen enough of the films in these categories to decide. 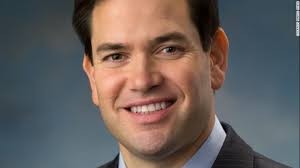 “Marco Rubio” pulled out the victories he needed to on Super Tuesday to continue to be Mr. Trump’s main nemesis from grabbing the Republican Nomination. With a win in Colorado, Georgia and Minnesota Rubio has shown he has the ability to go for the gold but his 2nd place finish in Texas (with Cruz on top) illustrated more importantly how he can assemble the delegates to take the Republican Nomination out of Mr. Trumps fingers. Marco Rubio has closed the gap in Florida and with the new renewed support of the Bush team has a good chance to take that state as well. It also appears the nice deal that Marco Rubio and Ted Cruz is holding up as they continue to lay all their shots at Donald instead. Will Marco be able to pull out through to the finish line? Only time will tell but lets just say the media has stopped writing his political obituary and are now studying who he could pick as V.P.

Posted by Bruce - in arts and entertainment, Blog, creatiVe thoughts that... - No Comments 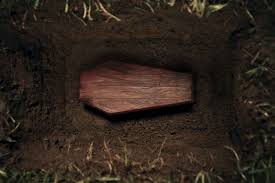 If you are reading this post you are already dead. How do I know this well let’s just say I knew you from the first moment you’re parents thought of you um I mean said “Oh Sh** I thought..” well I’m um getting a bit in the weeds before we’ve even seen the forest. No, I’m not who you think I’m just one of the workers assigned to your case. They’ll be others that will stop by to see how I’m doing and if I don’t pass then you won’t either so try to be on your top performance. Anyway death isn’t anything like you’ve read about or watched in the movies it’s more like watching those shorts instead and this one is coming to an end.

Where do we go now is up to you? 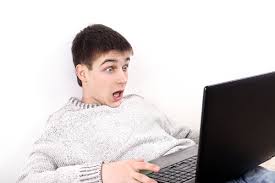 The future of entertainment will be powerful, short and with a hook that will keep you wanting more. These shows will be niche driven and supported by those who believe that this is great way to promote their ideas and concepts without the feel of an advertisement or publicity campaign. Those who produce such shows will reap the benefit of having an audience that is loyal to the concept and financiers who believe in the mission. Entertainment driven by true quick desire from all parties is the future will you play a role in it?

Just a nice feel good song for the moment.

You, Me & The Apocalypse – plus I’m not sure 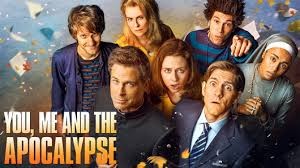 It’s one of the most creative shows of the new seasons with fairly complex characters that take you in a quite unique directions I’m just not sure this is the path I’ll be taking. I’m pulled in one art direction but another direction is pulling me away from this show. Maybe it’s just too weird  or the accents make it a bit too difficult to difficult to understand as my fingers get itchy.  For now my art side is winning but my fingers itch is moving toward my head.  PLEASE WATCH THE SHOW AND HELP ME DECIDE WHICH SIDE I SHOULD LISTEN TOO.