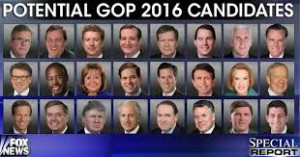 The Presidential Candidate to offer the other candidates especially Trump what they want is the one that will have the “ZINGER” for the debates.  Here is the line that will bring their campaign to the top drum role please. “ If elected President I will hire Donald Trump to build the fence to keep illegal aliens out of this country because of his incredible business skills to get things done in that arena and once he’s done there I’d want him in charge of Housing and Urban Development.  Yet running a business isn’t similar to running a government because you can’t fire elected official.  I will also hire……  (name as many candidates as possible to other positions)”.  After you stole the debate sit down and take a deep breathe then call me up to thank me for the helpful advise.

Posted by Bruce - in Blog, Faith, Uncategorized - No Comments 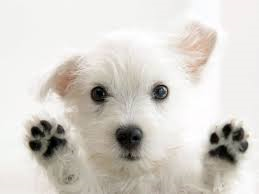 I bet you were thinking about our four legged friends but without this loyalty we wouldn’t have this friend to pet. For this loyalty is not only there when we aren’t at our best but continues to give us the very breathe of life. We can see that loyalty right front of us as the Jewish people are the only people to regain their homeland 3 times after losing it do to sinful behavior. G-D redeemed his people on the world stage and redeems us everyday as well to start a new.   We continue to mess up but G-D see’s the better in us and as such has the loyalty and stead fast love to give us continual support to become better people.  If only we could have an ounce of such loyalty to others and give them that chance as well. 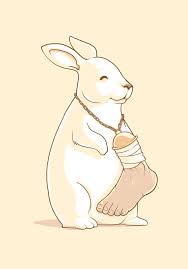 SHOULD I WRITE IT?  WOULD YOU SEE IT?

Pete wants to break up with Jane but is afraid of what her reaction will be if not done correctly and in the right place.  He invites her to a lowly Cleveland Indians game and after a bite from a blessed hot dog it appears that Jane’s presence reignites the entire team. Or is that Pete and Jane together that does the trick? Maybe it’s the way the wrapper was placed…? Either way Pete feels he can’t break up with Jane or he’ll be responsible for the collapse of his beloved Indians.  What is a fan to do? Could love be reignited with one home run or will forced errors put an end to the romance and the Indians? 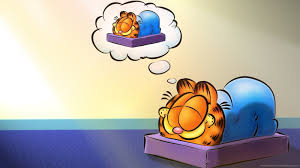 You spend 5-8 hours of your day in the dream world but can never remember who the stars are.  These are the individuals that work hard (in your head) to make sure your dreams flow just right. If they miss their line or the message is off key the conscious world will begin to seep through.

We know of one of the top stars of your dreams that appear on a daily basis. This individual receives no great compensation package. Yet this individual keeps coming back every night. It’s you and therefore that’s another reason to keep healthy and happy because nobody can play this role better. 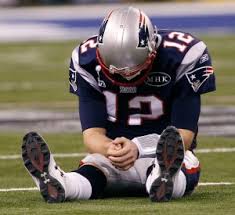 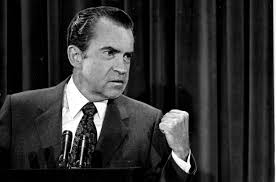 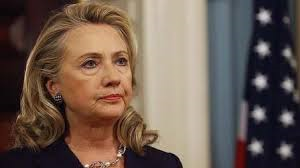 When will those in power or fame learn it usually isn’t “the act” that destroys you but the cover-up. If you would just come clean right away with your mistakes or misjudgments many people would let it go but by destroying phones, emails, and or tapes you are leaving a footnote that everyone wants to get to the bottom of.  What makes it worse for you is that even your strongest supporters will have difficulty defending these illegal actions. 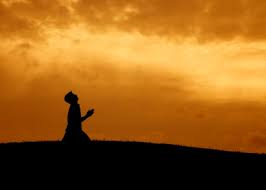 Where does the rational for the “Basic Judaism” movement come from? Is it made from the sky? Well in a sense it is for although it is important to study the good book we also must explore the world that G-D has given us and learn from the examples that we see in our daily life. It is not to partake in the habits or rituals that go against the book but to just read and not see what G-D has put in front of us is missing great deal of the puzzle as well.  We not only must watch the world but be active players in promoting the truth and helping the world move to a better place by our actions as well as words.  Faith must be in the holy words and but also in the world around us as well.

Wouldn’t it be great to have someone interview you as if you just completed a Blockbuster movie?  An INTERVIEW PARTY can bring that experience to life as you sit down with a professionally interviewer in front of loved ones and ask the questions that bring you pride in what you’ve accomplished. Not only does an “INTERVIEW PARTY” have an immediate effect but provides a lifetime keepsake as a newspaper and even video clip of the interview is available for your family and friend to view for a lifetime. It’s time the world knows the celebrity in you it’s time for an “INTERVIEW PARTY”. 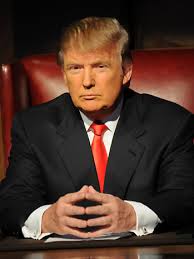 Donald Trump has done something no political official from the right has been able to do in years and that’s stop the forgiveness tour point blank.   From the left it’s fine to same something absurd or crude but for too long one remark  from the right and the hangman was comin your way.  Donald Trump put a stop to this and some how the media listened. They knew they could push and pull but Donald stood by what he thought. Now we see candidates such as Mike Huckabee and Marco Rubio following his lead.

If you screw up you should say you’re sorry but we’ve become so sensitive that many of the candidates have appeared to wear Teflon political adviser coats (the queen coat belongs to Hillary Clinton)  instead of hearing it how they truly see and feel.  It’s time that we American’s grew an extra pair even if we have to borrow them for the former Bruce Jenner (he doesn’t seem to need them)  and learned that sticks and stones really hurt us but words only a little and let’s get over it.  So until the media starts up the train again let’s have a honest frank conversation even if it hurts our feelings. 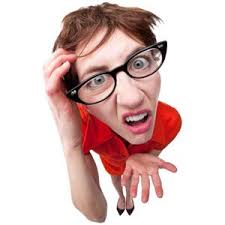 I know it’s the beginning of the 2016 Presidential Campaign but I’m so confused because I believe this is the strongest Republican field I’ve seen in my lifetime.  At the beginning I was feeling Marcoish (leaning to Marco Rubio) but then I heard Scott Walker and felt maybe I got it wrong, then Ted had to open his mouth and then….  I’m just so confused!!!!   I wish it was August 6th already and I could throw some of the candidates out of my bus but for the now sweet 16th still remains. … wait is it true that former Virginia Governor Jim Webb is entering he’s…? Somebody help me! 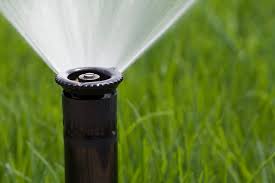 This has to be invented and I just don’t know about it but if it isn’t it’s a non brainer to extra $$$”s.  A “Smart Sprinkler” would shut off when rain is occurring and would work based on the actual moisture level in the ground. Therefore water usage would go down when it wasn’t needed and increase when it truly was of need. It could be adjusted as well based on the fullness that you want your grass and plants to achieve.  Now it’s time for some brilliant scientists to work with me and make this dream a reality…. if it doesn’t exist already.