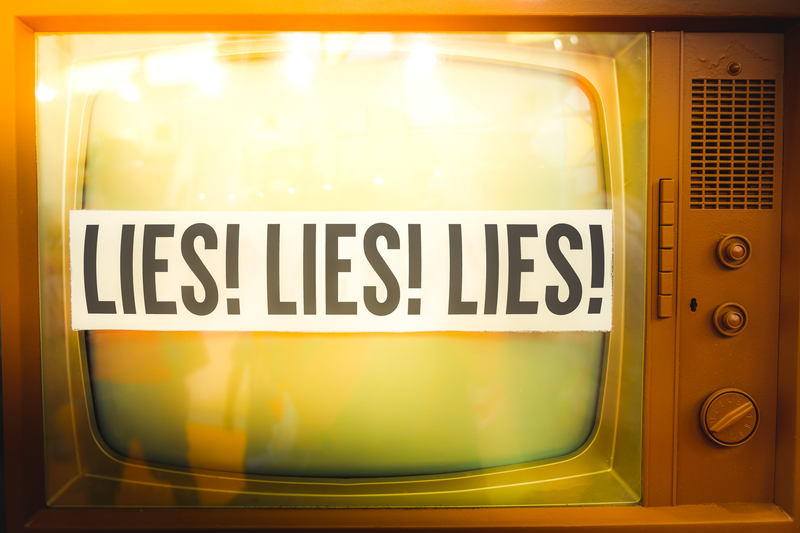 While opinion polls are a pillar of life in the political and communications communities, every four years Americans become fixated on polls for a few short months during a presidential election year.

I hate to break the news to you, though; any political poll taken today will be biased to those on the left. The reason is that many people from the right don’t trust the media and either refuse to be involved in such a poll or, if they do participate, tell the liberal pollsters what they believe they want to hear just to screw with their findings.

And apparently, I’m not the only one who doesn’t believe polls. According to a survey at the end of 2018 by The Hill-HarrisX, most registered voters (52 percent) are doubtful about polls they hear about in the liberal news media. Twenty-nine percent of respondents said they don’t believe most polls but do trust a few, while 19 percent said they “almost never” believe that polls are accurate.

There are also those who I like to call “closet Republicans” who fear that giving their opinion will lead to being stigmatized and even harassed. Why? Because the left has made being a conservative socially unacceptable.

The risks of “coming out” as a Republican, or worse as a Trump supporter, can be severe (remember what Texas Congressman Joaquin Castro did?) As a result, many conservative-minded folks simply keep their mouths shut and stay quiet about their political views. Former President Richard Nixon frequently spoke of these people as a “silent majority” that was invisible in polls.

Our current political climate demonizes the right is one that will lead to more division AND surprise election results, just like we saw three years ago. The American “silent majority” are regular mainstream voters unwilling to be branded racists due to their support of smaller government. On election day, these same conservatives show up at the voting booth and pull the lever for Republican candidates.

So don’t believe the political polls you see that will precede the 2020 election because they’ll continue to be inaccurate. I think the fear of being ostracized and harassed has been a driving factor behind Republican voters misleading not only their friends and family but pollsters as well.

The only way the polls will be accurate is if they demoralize people enough that they don’t show up for the election, proving the lying polls reliable in the end. 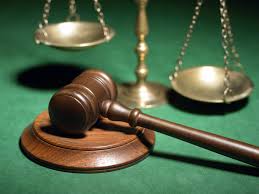 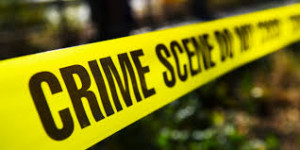 It is not G-D’s will for us to be  “extra lenient” to the criminal. The good book tells many a story where G-D commands a much more strict justice then we currently have on any other book.  Leniency is understandable based on age and circumstances yet when we go over the edge not to prosecute and punish not only due we hurt the victims of said crime but society as a wholes. We actually inadvertently  give incentives for others to walk on the wrong side of the tracks. When we  prosecute one group  then another it only creates resentment and corrupts society as a whole. G-D commands justice be just and that means punishment must be consistent and true to all who stand on the people’s court. 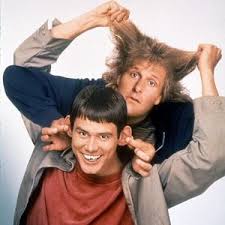 Just the day before we can’t figure out whether to inhale or drink but on our 21 st birthday all of sudden we are a genius. The pressure’s of society and our own intelligence has leaped us forward to insure that we don’t over indulgence in the new found habits (drinking, smoking, gambling etc) that society has determined were unattainable the day before.  How 21 become the age of maturity is besides me but it is fixated no matter what class, race, gender or mental state one is actual in.  It’s probably simpler for society just to make this arbitrary number rather then have individuals receiving basic knowledge and an earned license for these “grown up” activities to those who might not have the capacity to understand what they’re getting into at 23 let alone 21. 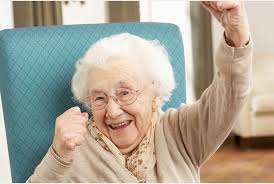 We should respect the wisdom of those older then us but also understand that years can bring cynicism and in the box thinking.  Many have gone through the same pattern over time and are fixated with the same results so why even attempt a new formula. Yet those who can combine that wisdom without the constraints that time put others in are truly the best of both worlds.  “Young Old” age is mostly in the mind,attitude and soul. 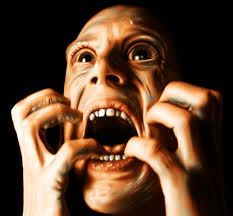 It’s the one place everyone assumed would leave in you peace until ….”SEAT HORROR.”  For deep down in the sewer’s lines lies a creature so vile (do I have to remind you where she lives) that nobody will fill safe on their throne again.  People might hear your scream but would they really want to enter?   Seat Horror so disgusting it’s probably not coming to a theater near you.

Posted by Bruce - in Blog, Bud's School, Uncategorized - No Comments 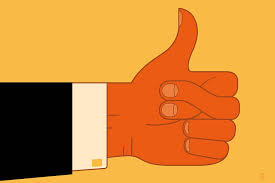 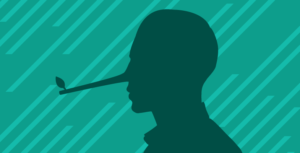 Any political poll taken today will be biased to those on the left. The reason is that many people from the right don’t trust the media and either refuse to be involved in such a poll (they actually work) or if so tell the liberal pollsters  what “they believe they want to hear” just to screw with their findings  There also is the “closet Republican’s” who fear giving their opinion will lead to being stigmatized and even harassed. The only problem is that if the polls become so inaccurate that it demoralizes individuals and they don’t show up for the election proving the lying polls accurate in the end. 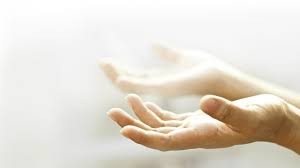 G-D I understand that there are many hopes and dreams going your way but today I ask for one life instead. The doctors will attempt to bring my mother off the ventilator today so she can breathe again on her own.  I can’t possible thank you enough for having my mother by my side all these years when others have moved back to your loving arms but ask that you extend her stay with us. My father wants to dance with her again and what a great witness to your power, love and kindness to my entire family if that was to occur. Yet I know everyday is a pressure moment we should breath in so I ask you to allow my mother to experience that sensation again …today.

FOOTNOTE-  It would be great if you could add this to your prayer train as well. 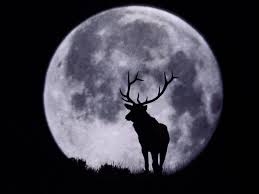 Hate burned my soul as I longed for was revenge!  He had taken my most precious gift “my reputation” and killed it in a bizarre sick false accusation that had no bases of any reality but how could I prove my innocence?  Yes, all I wanted to see is him dead day after day it consumed my every thought until I allowed some light into the darkness. I would forgive him for his act and although they might say to love your enemies that was way too much so I decided to let go instead.  Letting go of the hate allowed me to live again and because of that other life’s were born and as well a new life for me occurred which was not behind bars. 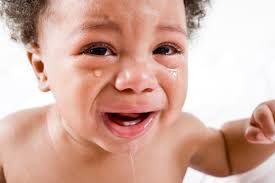 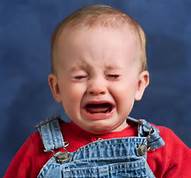 I’m sorry your tears won’t work for these ideas are just for ME well that is until G-D willing they are developed to be seen on the big/middle screen coming to YOU but until then here’s a Kleenex. 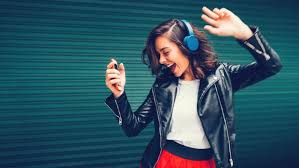 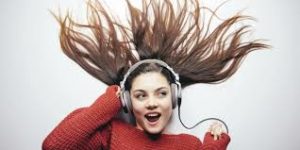 You may not hear a sound but see the music one is actually listening to. For the music can be heard by the head bopping or knocking which is going on.  Smooth sounds usually produce a slow methodical strumming of one’s head while heavy metal produces one that pounds out the notes.  In between the clarity might not be as obvious to the untrained eye and everyone has a distinct style but once you careful review the sights then then sound behind is heard as well.   In the end you might want to hide what you’re listening to but it will become crystal clear once we look at the notes that your head glides to.