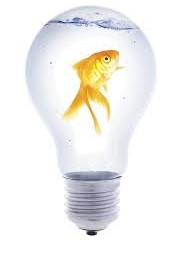 Let’s face it even the most brilliant mind sometimes get stuck trying to find a solution. These problems can be seen in our work life or personal life but when we’re stuck we need a creative mind to help us find a way out of this maze. Whether it’s writers block, a deadline for a new project, or getting through a difficult situation the solution could be within our reach if only someone could cut through the vines and thorns that get in the way.

Bud Rebel has the creative talent to see through the clutter to find a solution that truly can work.