Who truly believes they wrote this song with this intention in their heart and I’ll sell you a bridge?  What are the going to do now with the haters now and the 20 grand shirt (maybe only 10 grande)?

Did Bruno know that he would hit Gold again when he wrote this song?   This song will make any dance floor as shiny as if it was sprinkler with 24 Karat. 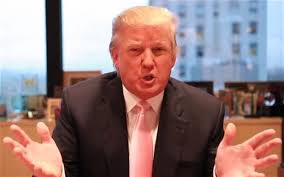 No matter what happens in 8 day’s Trumpism will be part of our vernacular.  Where a person will call a spade a spade instead of spadish.  We will become more direct with what we think and feel even those that were previously politically incorrect.  Language might be a bit more course and less tactful but it will be more truthfully.  Feelings again will be hurt yet bones won’t as individuals learn it’s okay to say things and not have them boil up.  Trumpism will not last forever so enjoy the few more moments it exists before the PC police round up more supporters again. 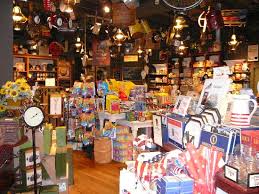 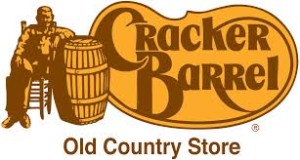 Cracker Barrel has an ingenious operation in which even waiting makes them $$$’s.  For their store, before you actual walk into the restaurant, has all the wild and even crazy items that you never knew you wanted. From Candies that a family of hogs could finish to the “Old Fashion Peg” game that will keep you playing for hours there is something for ever interest and thirst.  Cracker Barrel’s food might drag you in but their store will keep you waiting and spending  $$’s in between. 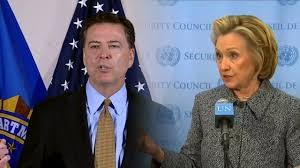 I want to truly understand why at this point you intend to vote for Hillary Clinton.  Maybe you don’t want to vote for Donald Trump because of what he says, the way he speaks, or the political issues that he advocates.  You might even share many of the beliefs that Hillary Clinton has espoused, wanted to see a women in the White House or are a staunch Democrat but before you cast your vote please consider the following points (below). Furthermore note there are other choices that allow your voice to be heard even now including voting for 3rd parties, write in’s or boycotting this election.

(1) CONSTITUTIONAL CRISIS (1) – If Hillary Clinton is elected and the FBI seeks a grand jury she could be indicted before inauguration date. If so would she pardon herself?

(2) CONSTITUTIONAL CRISIS (2) – The Electoral College  vote against the will of the people who voted for Hillary Clinton because James Comey’s reveals information to them (through his investigation) which demonstrates she is ineligible to be President because of past actions.

(3) CONSTITUTIONAL CRISIS (3)– The House Of Representatives brings charges of impeachment against Hillary Clinton even though the Attorney General refuses to move on the FBI investigation. 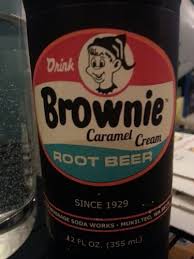 I decided to walk on the Brownie side when having my beverages and founds it’s a great path to taste.  Cracker Barrel had this unique soda that puts to shame any regular Root Beer on the market today.  Brownie Caramel Cream is full of such flavor it’s as if it was aged from 1929 with that unique Brownie Flavor that has you craving for more.  It might not be the healthiest drink on the market but sometimes you have to let taste win out and tonight was such a night.

Posted by Bruce - in Blog, Holidays - No Comments 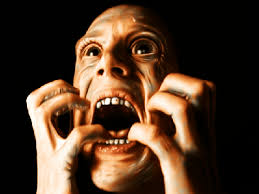 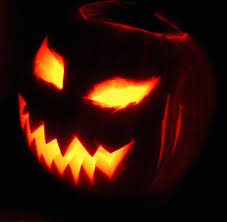 If you don’t give or receive a little fear in your Halloween celebration then you might as well call it Monday. For as adults trick or treating by yourself is a bit strange and it’s hard to adopt a child the day before. I’m not talking about the type of fear that leaves you wearing an Orange Suit but one that causes you or your friend to have to get a manicure on at least one finger or tests your jumping back skills.  There is no Thanksgiving without a Turkey (even if it’s a relative) and there is no Halloween without a few goose bumps wherever they may cover from.  What’s that behind you or under your bed? 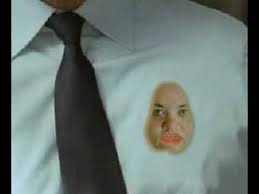 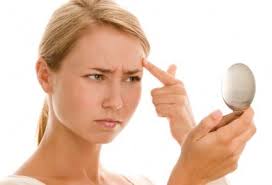 We all have them whether they be on our clothes or on our skin. Yet it’s not how the look on us but how we look at them that might truly matter. Blemishes can impact how we feel others are looking at us even if they don’t notice them at all. While others will wear their blemishes as if they are already covered up.  Cover up can help but our attitude truly determines what others will see and take back with them about us. 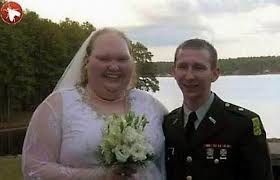 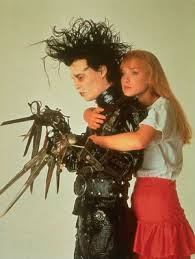 “OPPOSITES ATTRACT” will be the one T.V. show that will explore how couples who from all outside appearances and internal cues appear to be on the a different path but some how come together on their one path of  love. How do they deal with their differences without driving each other crazy and even allowing those differences to enhance their relationship? How do their loved ones deal with their love?  “OPPOSITES ATTRACT” because sometimes love is much deeper then we can even imagine. 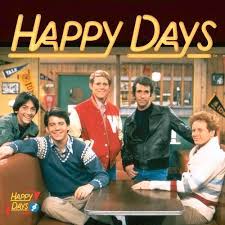 It was a simpler T.V. time when shows actually came to some point at the end that made you feel good. They weren’t necessarily laugh at loud funny but some corny jokes the whole family could laugh at, or at least smile too.   The families in these shows weren’t perfect but they also weren’t over ally P.C .   That is why lately I’ve returned to some episodes of truly Happy Days.