Posted by Bruce - in Blog, breaking news, Uncategorized - No Comments 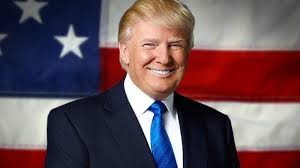 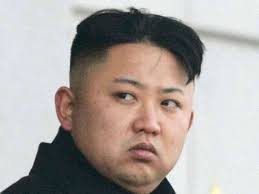 President Trumps scheduled meeting with Kim Jong Un might have this President walk in the steps of Ronald Reagan another great President who was underrated at his time. If the President is able to convince Kim Jong Un to actually give up his Nuclear Weapons he might be the first person in years to actually deserve a Nobel Peace Prize as well as re-election.  Maybe even the Anti-Trump folks will see that actions really speak louder then words.