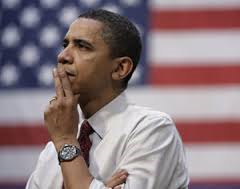 Those that blame President Obama for his poor performance don’t realize that this President has based his Presidency on the Israel form of government and for that reason he is a success. There is no argument that President Obama has done a great job as “Head of State”.  He looks great in a suit, gives a great speech, has awesome parties,  smiles well in front of camera (especially when he takes the picture) and shakes hands very well (some hands he probably shouldn’t have shaken) yet it’s his policies that have not worked out as well (I’m being Presidential).  I believe the President just run for office in the wrong country.

There is a solution that could work starting tomorrow. Let the President keep his title and have an individual like Marco Rubio, Rand Paul, Ted Cruz etc run the boring details like let’s say a Prime Minister would do. This way we could continue to look good and actually do good as a country.