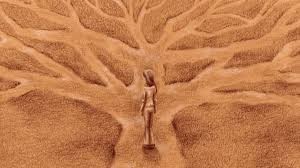 The Hasidic Jewish Brother, Christian Sister and Sunni Islamic Child are all right and maybe a bit wrong. For they are all on different paths to the same goal of being closer to the one G-D. Their paths might have different obstacles and potholes along the way but as long as it’s focused on the basic truths they will all end up together in some  way. G-D had a stringent play book when the book was being written and played out but I believe G-D has allowed other pages to be added or modified after it was written.  That is until the time the when the one truth will be revealed and the playbook will be set for all of us to read together.