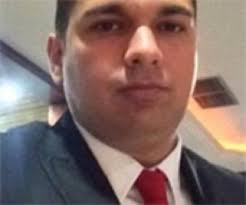 It has just been revealed by the head investigator of the massacre in Las Vegas that Jesus Campos, a security guard for the Mandalay Bay  was shot 6 minutes before the massacre actually started which begs the question why was there no reaction within that time span. Here are a few questions I believe we all should be asking.

(2) Was there not another room near the killer who didn’t contact security after hearing this gun shot and if so why did it take 15 minutes before anything actually occurred?

(3) Is there an emergency elevator or stairs security and police officials could have used to put down this massacre before it occurred?