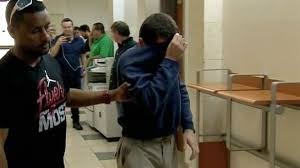 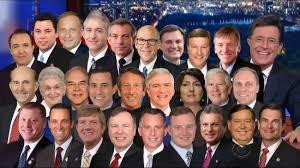 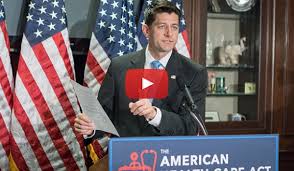 Sometimes you spend so much time worry about the enemy outside your group that you forget to look within.  In the extreme it is an Israel calling in bomb threats to Jewish Centers as most of us would look to some anti-Semitic group/person for this horrible crime. Less serious but just as dramatic is the battle with the replacement of Obamacare where Paul Ryan and his Republican House are pulling each other apart as the opposition party laughs at this war within.  In the end G-D willing the bill will pass the House and be better then it is today but the animosity that this fighting within will last through many internal debates to come. Maybe we should spend more time finding common ground with those that we normally oppose just to have some ammunition in case the fight turns internal.