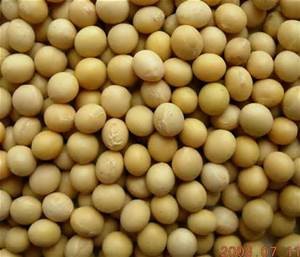 This year I cleaned my whole house out of items that could be even be slightly considered “non kosher” for Passover and hid them away except for a little Soybean Oil from a Butter substitute.  Most of the “Kosher for Passover” items in Israel contain soybean products because they follow the Sephardic  teachings of the Jewish tradition rather then the Ashkenazi leanings. Not to get too much in the weeds (I’ll only touch the tip) one group of rabbi’s from one area believes that Soybeans, Corn Products, & Rice isn’t Kosher for Passover while another group from a different area believes otherwise. The Rabbi’s from the strict side basically say a Soybean/Corn might get confused with a prohibited Wheat product because they’re  grown in a similar area.  I happen to have Ancestry from the rabbi’s that come from the stricter area but this year  I decided to travel to the other side of town and unwittingly have some Soybean Oil. In the end I believe it is the effort that G-D seeks in trying to live according to “the rules” that count not the dot’s and dashes that fill those rules in-between.