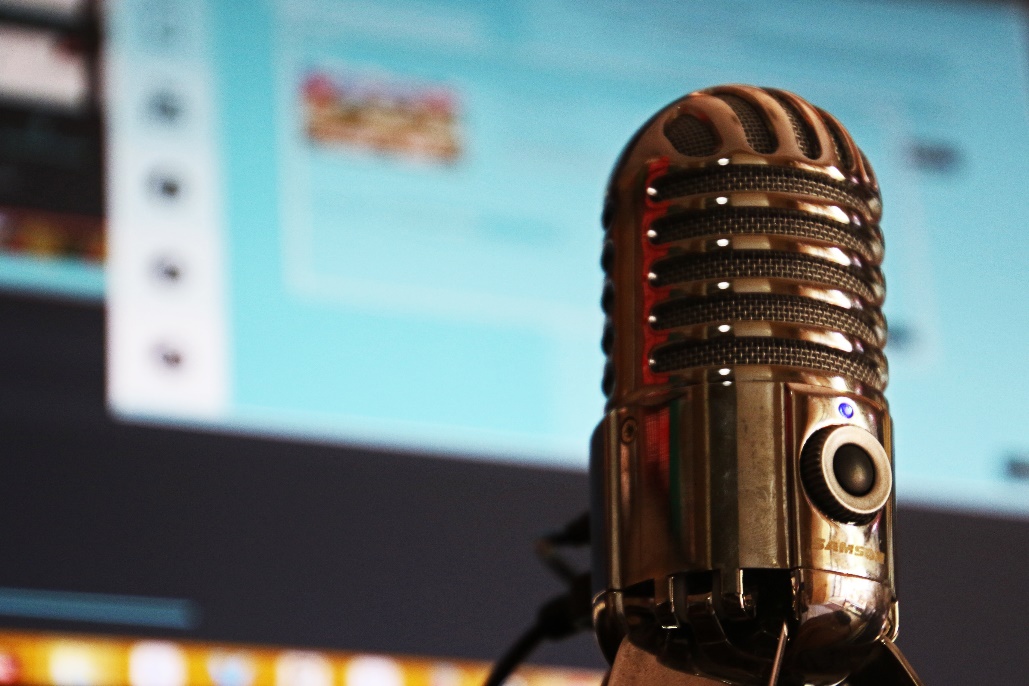 There’s an old saying that begins with “those who scream the loudest…”, which usually ends with the implication that they themselves have the most to hide. The same thing can be said about those who point the finger at others over what they claim are “racist words.” As I’ve said in a previous post, being so quick to pull the racist card against innocent parties is hateful and bigoted. Yet we see some Democrats do this all the time! I think the race card is played so often and bandied about so easily that it is leading to a dilution of its impact.

Anyway, back to my point. When someone claims every ” ” (fill in the blank with any group identity) is offended by such comments as if everyone in a certain group should and must feel the same way about those words, they are far overreaching. That is stereotyping in its finest.

Just because you’re offended by political comment doesn’t mean you speak for the whole group. Individuals are unique; we come from different areas, backgrounds, families, etc. and thus have different viewpoints and experiences.

Take The Squad and “send her back” chant and the reactions from both sides of the political spectrum, for example. The people chanting “send her back” are not representative of all, or even a majority, of conservatives. President Trump disavowed the message of the chant Thursday, telling reporters “I was not happy with it. I disagree with it.”

By the same token, Former Vice President Joe Biden has stated that the four members of The Squad don’t represent “the majority of Democrats” who won back the House of Representatives last year.

The takeaway here is make your own, logical decisions about a topic, comment, or person. Take a moment to reflect on what the core issue and how you really feel about it. Don’t believe everything the media tells you or shows you. They want ratings, and the we all know they try to increase ratings by drumming up controversy and extremism.

It’s time we give the voice of the individual a microphone as well as the voices of “the mob.” Don’t let someone speak on your behalf; your voice is powerful. Respect the position of others but don’t let them cover you with their verbal blanket.