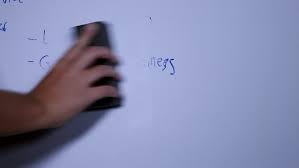 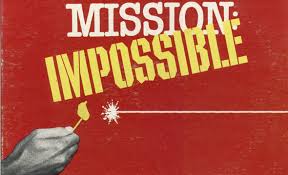 You’re challenge if you decide to accept it is to eliminate a word from your vernacular that you speak at ad-nauseam.  This mission appeared to be impossible for me until I was continuously teased with a word that  now escapes my memory. Replacing  a word or two with a different word can make you’re whole speech sound more original as it adds a bit of spice to the salt people normally hear.  Eliminate a word might sound a bit harsh but at least replace it with a new word until that other word escapes your mind as well.