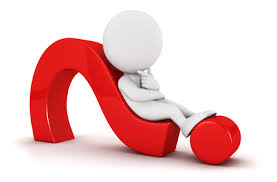 I’ve worked in the inner city for many a year so I’ve seen it all or at least thought so until what I witnessed yesterday. For at that time a rambunctious child of 5 showed me what that word meant in a negative connotation.  At first I thought he was friendly when we he walked in with his mom, saying hello to everyone but then the fist came out and we knew that was far from the case. This young man kept hitting his mom as if he was Mike Tyson and even went after one of my employees as well but she was quick enough to duck out his punches.  The crazy part is the mother didn’t even appear the least bit mad as the punches and slaps were flying.  This child is bound to be a boxer, a gangster  or G-D willing have his punches become figuratively instead and run for office.