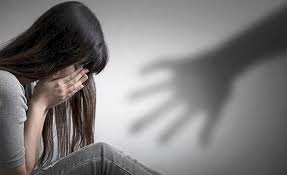 I didn’t even pay attention to him but that appeared to want him to be closer to me.  We might have been in the same room but we never breathed the same air. It’s not that I didn’t try to bring him into the conversation of my thoughts but he was always so distant although only a few feet away.  It often was eerie because at times I forget he was not even there until I heard an extra exhale not coming from within.  Maybe it was more frightening for him to be alone doing nothing then being with me doing the same.