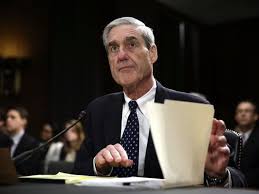 CNN & the Democratic Party should be forced to pay the $ 30,000,000 that it cost for the Mueller investigation along with other Co-Conspirators such as MSNBC, Hillary Clinton etc. etc. not the American people! They were the one’s that perpetrated this lie on the American people that the President and Russia were on the same election team from the very beginning. Their continued efforts to hype up a false narrative cost the American people time and money that could have been spent on many other projects such as infrastructure, helping our veterans, drug treatment centers even building the wall but instead was used to pay their legal friends to get the President and even that failed. Justice should be served so send the check in now!