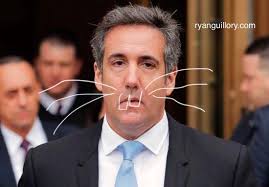 Today while the President is attempted to forge a bond of peace with a previous enemy of all the people of the United States through his vital talks with Kim Jong Un, a hater will take the other stage. While the world could be watching and rooting as one the Democratic leaders in the House have decided a hater should be on their stage. This individual has been found guilty of fraud and shortly will be swimming up river but since he hates the President he will appear in the people’s hall on this crucial date.   In a time when the President is trying to build bridges the Democrats in the House continue to try to tear them down  today with an individual who will step in anything because of his hate for the Commander and Chief.