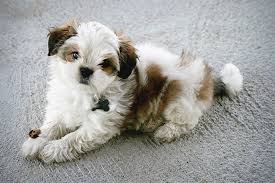 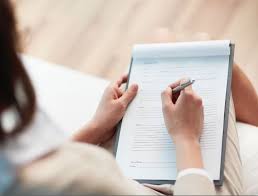 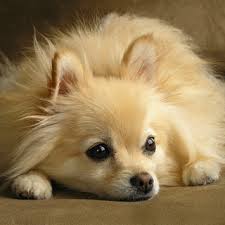 THERAPIST-  Let’s get to the heart of the matter because we can argue about who is in charge till the bones get to the marrow.  Your age differences 28 and 56  can cause some difficulties.

CINNAMON- The truth is I run circles around him… literally

CINNAMON– Are you serious you’re going to bring my family history into this! Just because you’re a mutt don’t hold it against me for being a pure breed.

SIDNEY- Doctor have you heard such racism before..

CINNAMON– Doctor how am I supposed to take that?

DOCTOR– I want you both to think of a wonderful time together when you just went for a simple walk and.

SIDNEY– She pushed me in the wrong direction.

CINNAMON–  It was the right direction.

DOCTOR– We’re on this walk together and the sun is setting. You both see a beautiful what together?

CINNAMON– It’s a squirrel do you remember?

SIDNEY– Yeah we almost caught it together.

Cinnamon and Sidney smile at each other. Sidney sniffs Cinnamon’s Butt.

DOCTOR-  Let’s share more of those special moments together before our next session and even a bone.  Will see you both next Tuesday.

CINNAMON-   Next Tuesday won’t work we have an day grooming.

DOCTOR– How about Thursday the 5th

SIDNEY–  That’s my all day nap.

DOCTOR–  Well call me when your available and have a lovely vacation to your back yard.

My next vehicle- Hey it’s fun to dream

Study Tips that work and save Time