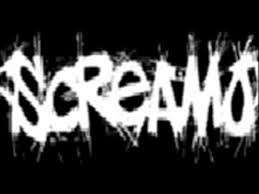 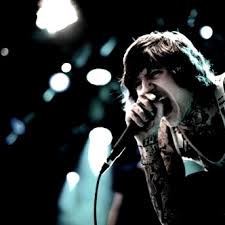 I apologize to all the Rock aficionados out there but for us novices to the death, hard core music scene the sound that is the most distinct to our ears is the screamo. The instrumental’s are usually incredible and a bit of screaming seems to be unavoidable but the entire song? I know there are titles to the songs you play and I don’t understand just as one who has never had dark chocolate can’t taste the difference between 70% and 85% Cocoa but a few singing words would be …nice to hear as well.  Well just some advise from someone outside this scene who could come in if they could sing along instead of scream along.