THEY HATE YOU TOO 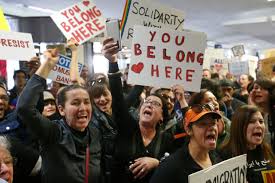 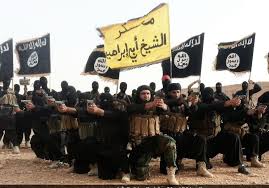 You might believe that you are fighting for justice but if one Islamic Radical Terrorist slips through our borders they’ll be seeking their sick version of justice with our blood. They don’t go care who you voted for, the color of your skin, your sexual orientation they just want you dead. Just like the Nazi’s this band of hate doesn’t profile it kills anything that differs with their exact belief’s including fellow Muslim’s.  Therefore you might believe Trump’s immigration policy is a bit too restrictive and that might be up to debate but remember a little loser and we can tie our necks in a noose.