by Bruce / Wednesday, 08 June 2016 / Published in arts and entertainment, Blog 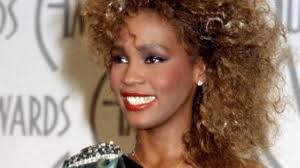 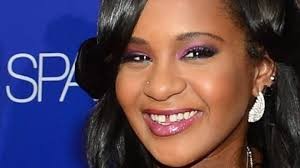 Until Bobbi Brown acknowledges his own role in the death of his wife and daughter he shouldn’t be interviewed on shows such as 20/2o.  Ultimately their untimely deaths is do to their own addiction but having a facilitator in the house (Bobbi Brown) helped speed this spiral to it’s tragic ends.  Bobbi Brown should be sitting down with his minister, rabbi or priest and not Robin Roberts to cleanse his ways and soul. He should also be seeking professional help on a regular basis  to understand how he got to this road of death and  destruction of his own being and his family when only the paved road of success was on their radar.