by Bruce / Sunday, 09 February 2014 / Published in arts and entertainment, Blog 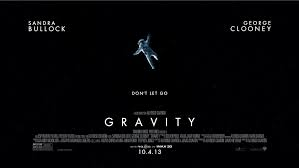 Gravity in one word “predictable”.  The special effects were amazing and sound score worked quite well with the action but the story was so predictable I don’t have a clue on how this is considered in the nomination of best movie of the year. Sandra Bullock did a fine job in her role but nothing outstanding and George Clooney played his typical role.   Just because a film has some great looking scenes doesn’t make it a great film.

Gravity gets  **  moon rockets. You can a half of a rocket for special effects. 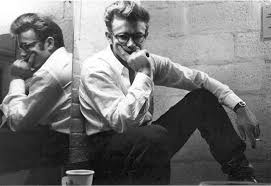 Today I took a strong stand!