Corruption needs to end from the left and right!

Corruption needs to end from the left and right!

It is wrong that disgraced politicians such as Elliot Spitzer, Mark Sanford, and Anthony Weiner have been re-elected or are serious candidates for office.  Don’t get me wrong everyone deserves forgiveness but not without true contrition. It is not good enough for a politician to ask for forgiveness one minute and then run for office the next. We must demand some form of retribution from any disgraced politician.

1) Politicians who leave office in disgrace must pay a fine of at least one week of their salary. This disgrace can occur whether this politician resigns or has been officially censored or any other official notices of misconduct.

2) Disgraced Politicians are unable to run for any political office for at least two terms after they have left office. 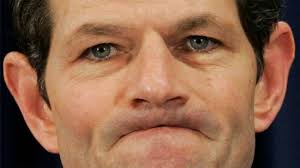 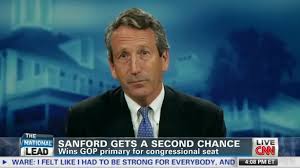