The people of California voted in a referendum called Proposition 8 that a marriage in California should only be between a man and a wife.  Whether you are for or against “Proposition 8” the decision of the majority of the people should have had it’s day in court and not ignored on technical matters.  It is the duty of the Governor and/or President to defend the law of the land and not ignore a law that they disagree with. When those in executive authority refuse to defend a law then the people who originally proposed the law should have standing in the court so that they can defend challenges to their law and those in executive authority who ignore their duties should be penalized for those decisions.    It is the job of the court to decide whether a law is constitutional not the executive branches of government. 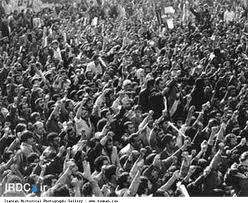