Wisconsin Vs Villanova- THERE 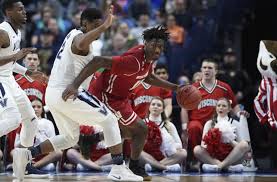 It was the game you had to watch and I was there for the moment’s that counted. G-D only knows  why I turned on the T.V at that precise moment but with less then 2 minutes left in the game I was able to catch probably the greatest hi lights before they happened of the entire 2017 NCAA basketball tournament.  Timing is everything and sometimes you have and sometimes you don’t. Last night I had it and without further ado today you do (see below) … of course that’s if you don’t turn on the sports news. 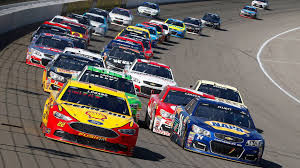 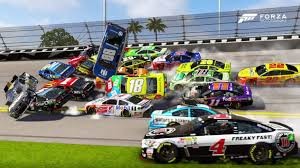 NASCAR can see it’s ratings fly by taking the length down and the mileage up. Instead of the race being 500 miles it should be 100 miles or putting it in the 1 hour viewer length where every second will be sped up.  By shortening the race the cars will have a chance to go a bit faster and accidents will have to repaired at a quicker pace.  All leading to a sporting event that a growing audience will watch from start to finish. The race will continue to be seen on the screen as  the commercials are played as well so no one will get up for a bathroom break. If the drivers can hold it in so can those that watch.  NASCAR 100 car races that will take less time but have greater impact all around the track of sport. 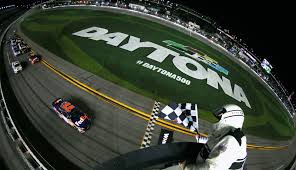 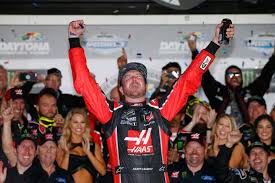 There is something exhilarating about watching a NASCAR race on television especially the Daytona 500, that can’t be matched with other sports.  For those who aren’t fans of the sport they may believe we watch it for crashes but the true lovers of NASCAR see something that others can’t feel. Here are just a few aspects (below) from a good old Jewish Boy that loves this sport that  you might want to consider before looking down on us NASCAR fanatics. Tomorrow I will introduce a way a way to bring the rest of the sports world into our camp

(1) SOUND– The sound of cars zooming over 200 MPH per hour is music to the airs of any fan.

(2) SIGHT– No sport has better camera angles that put you behind the wheel and on the track then NASCAR.

(3) SENSE– You can feel the intensity of the drivers as even one second of miscalculation or absence of concentration can easily lead to the end of your and your teams racing day.

(4) SMELL– It is true that your television doesn’t allow odors to seep through but your imagination pulls in the burning rubber at over 200 MPH.

(5) TASTE– Forget it you can’t taste anything but if you could it would be the Monster Drink at the Victors Circle.    – CONGRATS to Kurt Busch who pulled through an incredible victory today in Daytona.

Rex Ryan- Fired from Buffalo but back to Jets 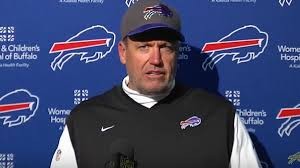 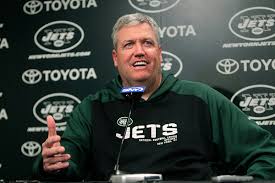 Rex Ryan will be staying in NY at least the NY logo after his firing from the Buffalo Bills and going across the river(s) to the NY Jets.  The Jet’s are having a worse year then even Buffalo and bringing Rex back to their stadium will bring more seats to the games and more excitement to their team.  With Rex the Jets won’t do any worse then this year in at least attendance. 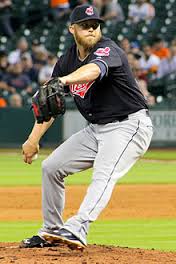 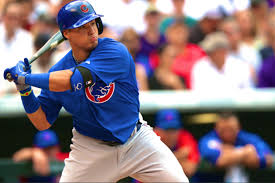 One slept like a baby while the other tossed and turned and turned and toss thinking I could have been a hero. Game 3 of the World Series is the tale of two sleeps. If Javier Baez waited for one more pitch and swung at the next who knows he could have been resting on a cloud of happiness. Maybe just maybe Mr. Cook would have thrown that one pitch which was designed for Mr. Cook’s bat to get that hit, which would take the Cubs to a win at the very last moment. Yet Cook Allen threw the thunder that ended the game in front of millions of Cubs fans. Today they get to do it all over again in Game IV with not only the game on the line but a good nights sleep. 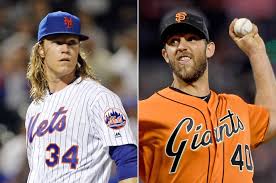 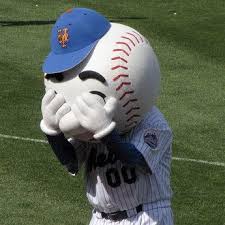 As a loyal Met’s fan it’s not all tears after their 3-0 loss to the Giants in the Wild Card game last night. I’d break up my 1/2 smile in the following ways health, wealth, Me, & ets.   All Met’s fan’s can take pride in the season the Met’s had coming back from injury after to injury to somehow scratch themselves up to some how make the play offs.  Here are some of the personally reason’s (below) that the other 1/2 of my smile will appear later today.

(1) WEALTH- I felt bad that I didn’t make a greater effort to attend last night’s game life but if I had gone I would have felt poorer in my pocketbook and heart today.

(2) HEALTH- Honestly my eyelids took over in the ninth inning and if the Met’s entered the next serious of games I would have lost some beauty sleep. This would not only effect me but those that would be seeing me in the next few days. 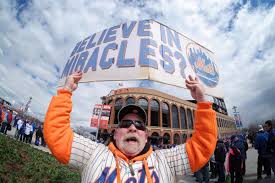 If you’re a Met fan you have to believe in a higher authority for games that logically you shouldn’t have won (6th Game of 86 World Series etc) you win and games that are in the hat  (2016 Braves series) suddenly get blown away. Last night was no exception as the Met’s all but seemed to be out many a times suddenly found the lights to an amazing win against the Phillies in the 10th. Maybe our fans should stay at Church or Synagogue a bit later or the Cohen’s should stay away from the Pork Sausage for their is a faith that keeps the ball rolling our way or out the door. Being G-D’s team means your wins and losses are subject to Divine influence as  Met’s fans will testify that surely is in our book. 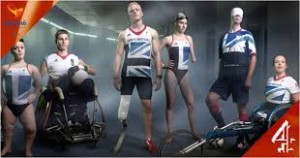 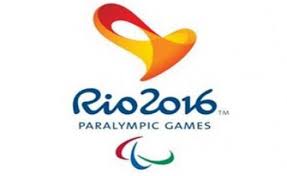 Pound for Pound these are probably some of the greatest athletes on earth and the depth of their struggles to get where they are is something we all should emulate but that doesn’t mean it’s entertaining to watch. For those that knows these athletes and have similar struggles I can understand how important these games are but for those who have been blessed without these limitations it honestly can be a bit depressing to watch.  For it shows us how fragile our bodies are and how at any moment their limitations can become hours.  It is a reality check but sometimes we would rather check out and change the channel. The Paralympic Games show men and woman’s ability to conquer disabilities and their ability to watch a different channel. 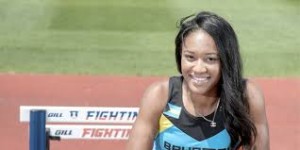 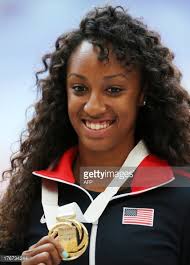 I have a confession that I have to try and jump over in the 200 meter hurdle competition I was rooting for my Dad.  Not literally but spelled the same way for the woman from Jamaica had the name Seymour and although she was a lot prettier (sorry dad) I couldn’t resist cheering her on.  Yes I know it’s patriotic to support your own country in the competition but don’t worry she didn’t win anyway. Congratulation to Brianna Rollins for taking the Gold and thank you Seymour for giving my dad a run in the competition.