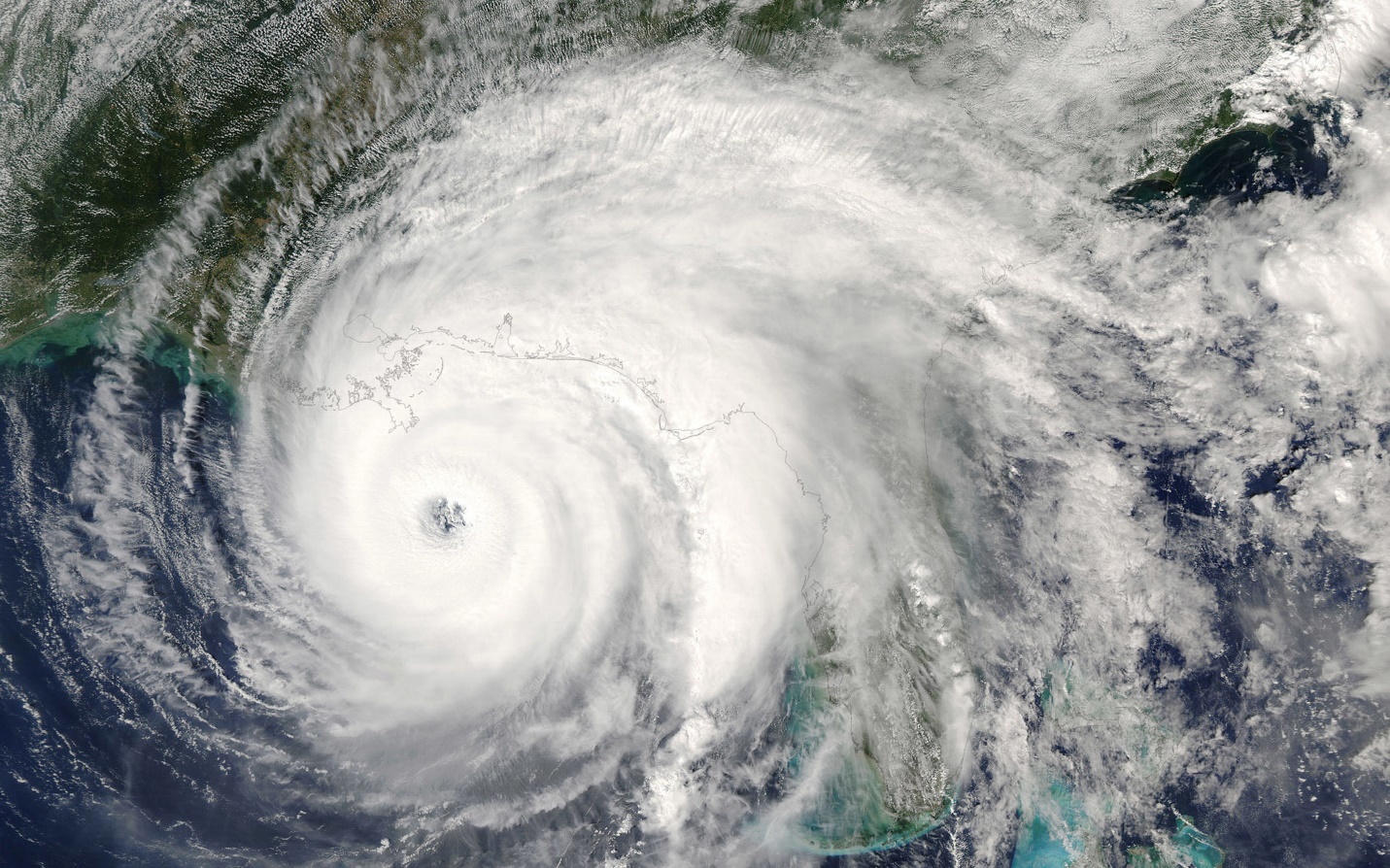 As of this writing, Hurricane Dorian It’s no longer the powerhouse Cat 5 that devastated the northwestern Bahamas, but it’s now bigger. It’s a high-end Category 2 hurricane with strong winds that cover a larger area, capable of generating giant waves and pushing large amounts of water toward the shore.

While this storm has been a bit unpredictable, one thing we know for sure. It doesn’t stop to see whether one is carrying a Republican, Democratic, or Independent card. It just attempts to destroy whatever or whoever gets in its way.

Millions on the east coast are being affected, and news headlines should say “Hurricane Dorian Ends Politics.” For when a storm of such magnitude is about to impact so many people,it’s time to ignore the political party labels and focus instead on helping each other as fellow human beings.

Wouldn’t it be great if we hold our leaders accountable for the actions they take before, during and after this historic storm and not necessarily on which party they might belong to or which party “we’re supposed to support”?

Big storms have been known to end political careers. Those who come across as insincere or unfocused in the middle of a natural disaster can find their political career over. Google will tell you the political fallout Chicago Mayor Michael Bilandic, D.C. Mayor Marion Barry, and former Massachusetts governors Michael Dukakis and Deval Patrick endured from storms.

Keep an eye out as well for the politicians who will try to score cheap political points from a devastating hurricane (you know there will be a few). Those are the folks who need to be voted out in the next election!

Who knows, maybe in some way G-D brings us these severe storms to teach us this fundamental lesson of general humanity that requires us all to live & work together as one.