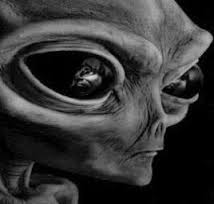 If you were trying to prepare the world for “Alien Life” on Mars would you let it out of the bag all it once or would it be safer to have bits and pieces (water, cells etc) in a way that could slowly gauge the reaction.  Maybe if a movie about “Mars” called the “Maritan” was coming out about the same time as one of these revelations was being revealed that it would be easier for humanity to digest.  Imagine if the Director “Ridley Scott” of such a movie said he saw these pictures before but didn’t reveal it the public would this generate not only more publicity for his film but the conversation of “Alien Life” as a whole.  Ridley Scott says he knew about the pictures of water before they came out and his movie “Martian” is set to be released this week is this just a coincidence or is there a deeper conspiracy of information going out.  I’m not sure but if I see black helicopters and this blog stops before …..