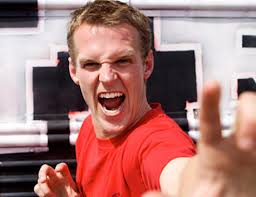 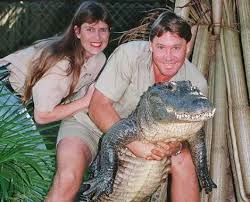 We mourn the death of extreme athlete Erik Roner from a Skydiving accident and wish his family and friends some peace during this difficult time knowing that he died the way he lived on the edge.  Yet similar to the death of Steve Irwin this was just the beginning of the edge when they already crossed it many times before. It’s bizarre that Steve Irwin would appear with some of the wildest animals in the world and then die from one of the most calm ones a Sting Ray, while Erik Roner would experience jumps off wild mountains and yet die from a relatively safe one.  Maybe this adds some truth to the term when it’s your time to go it’s your time.  Yet I wouldn’t have challenged that truth as much as these brave individuals did in their life’s.  RIP Eric Roner G-D has a bigger cloud for you to jump to.