Posted by Bruce - in basic judaism, Blog, creatiVe thoughts that..., Faith - No Comments 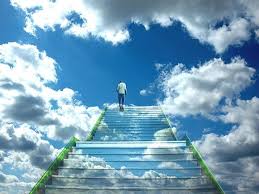 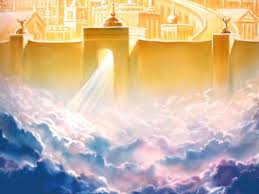 After you have committed “the act” a court of your heavenly peers is called to argue your fate.  These would be loved ones who have passed on to represent your defense and those who might not be in love with you to work with the prosecution.  At this court the verdict would be final made by G-D alone and you would face the penalty a moment later. Of course pleas from the defendant might help alleviate the severity of such a penalty.  For the dead could be watching right now and the verdict is final with only you to blame.