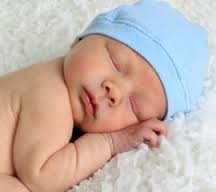 Don’t cry for me because I never had the chance to cry for you. In this 24 hour period I never heard a moment of pain or suffering but only the great things of life air, food, rest and peace. It was just one day but the most wonderful day I can imagine because I never knew better or really worse. One day might seem sad to you but if you don’t know better it truly can be worth every minute.

Wednesday, 28 November 2018 by Bruce
No Comments 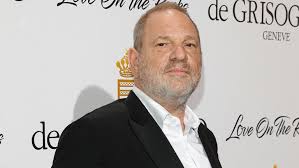 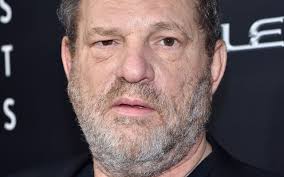