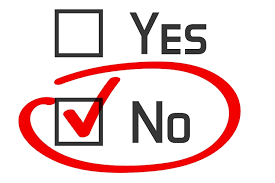 The government should take care of insuring the ten or so basic needs of government are fulfilled and then leave the rest to US!   For example nationally our monies would cover national defense, basic infrastructure, helping those who have fallen through the cracks and  seven more etc. Then we would vote on our tax forms where we want the rest of our individual $$’s to go to. Furthermore instead of going to a governmental agency those $$’s would go to an charity with a record (A+ Rating Charity Navigator) of accomplishing said goals. This way the people would see the change they want without the government taking their cut of the transaction.  If those changes didn’t occur then individuals wouldn’t blame some big government bureaucracy but the work of said charity and make modifications to see  that this actually doesn’t happen again.  Let the people decide and victory will truly be ours!