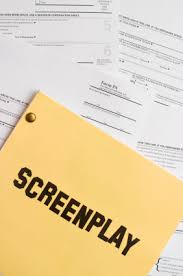 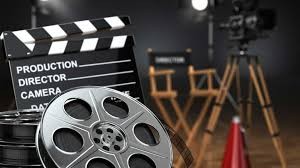 Here’s a concept how about we all write a script together? This would be a script that would actually become a film.  All those who want to be part of this film community would have to pay a nominal fee and then they could add their own content to what is already written. Of course, this writing would have to be approved for context and budget by those producing the project yet if it moved in the “right direction” your writing would actually be in a film scene on the big screen.  “Community Script” it’s time the world saw your vision one page at a time.