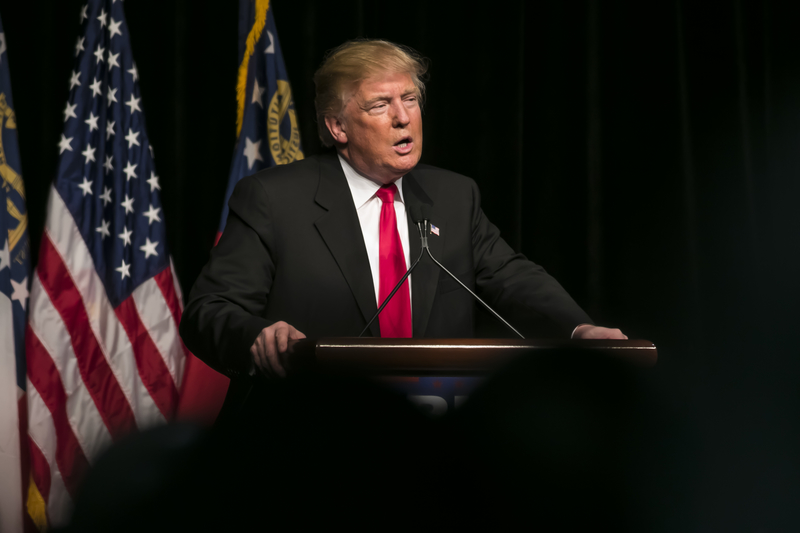 Is President Trump a racist? The answer is no. He doesn’t have a sexist, racist, homophobic bone in his body; he insults everyone equally! It doesn’t matter whether you’re as white as John McCain or as black as Colin Kaepernick. Whether you’re a woman, man, or in-between, if he doesn’t agree with your words or deeds, you’ll know it.

He happily offends anyone who disagrees with him or who doesn’t agree with his position on things. He’s an equal opportunity attacker who doesn’t judge by one’s looks, but by one’s character.

His tweets to AOC suggesting that American citizens leave and go somewhere else if they don’t like it were fueled by his love of our country. He is American through and through and believes that those who represent our country should speak highly of America and not hurl vile insults against our nation regularly. He never said anything about color, and he is right in calling out AOC and her squad for inciting hatred and division.

Senator Lindsey Graham says it all with this:

“We all know that AOC and this crowd are a bunch of Communists, they hate Israel, they hate our own Country, they’re calling the guards along our Border (the Border Patrol Agents) Concentration Camp Guards, they accuse people who support Israel as doing it for the Benjamin’s, they are Anti-Semitic, they are Anti-America, we don’t need to know anything about them personally, talk about their policies. I think they are American citizens who are duly elected that are running on an agenda that is disgusting, that the American people will reject. What does it mean for America to have free Healthcare for Illegal Immigrants, no criminalization of coming into our Country – See how that works for controlling Immigration! They talk about Israel like they’re a bunch of thugs, not victims of the entire region. They wanted to impeach President Trump on DAY ONE. Make them the face of the future of the Democrat Party, you will destroy the Democrat Party. Their policies will destroy our Country!”

Here’s the thing: AOC and her squad are quick to take things personally and pull the race card. What’s even more astounding is that AOC has pulled the racist card not only on Trump but Nancy Pelosi as well. A member of her own party! By doing that, she shows her real character. Ironically, being so quick to pull the racist card against innocent parties is hateful and bigoted.

President Trump isn’t afraid to say it as he sees it. Make no mistake; he sees the words and action of people, not the appearance and supposed power they command. Maybe we all can follow suit and judge everyone as individuals instead of the group they belong to as well.