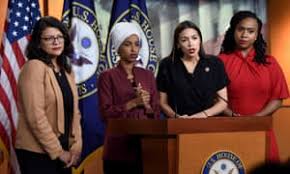 I condemn the House of “Representatives” which today proved it only represents itself not the “American People”. These “representatives” can’t condemn the members that belong to their special club when they say blatant anti-semtic & anti-american comments against the people they represent but quickly condemn the President who verbally attacked the Ilk of the squad. I can’t get into every disgusting and vile comment that these occupiers of house seats have said but let’s just say that they be condemned by their colleagues every other week. House of Representatives is meant to represent our interest not their own political club. It’s time they do this work or be replaced in 2020.

Can a man suffer from sexual harassment