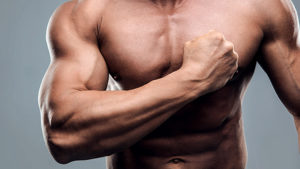 Finally our country is using a force that nobody in the world has more of without bodies landing on the ground. President Trump is wielding our “economic muscle” against those who might cause us harm so no physical injuries are seen. Whether it be through tariffs, trade embargoes or the threat thereof the President is winning this war for us without a bullet fire. Of course in the background is the world’s greatest military muscle but that appears only to be launched literally as a  weapon of last resort. Economic Power might not have the grandeur of the military but it has resulted in victories with $$’s not body counts.

A Story We Should HOLD -1

Please see my movie reviews-Purge is my latest addition