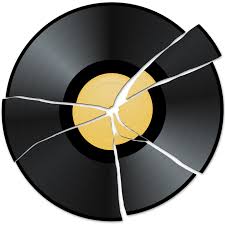 I don’t believe in official boycott’s unless it’s “extreme” so let’s just say Ariana Grande is now  on the downplay after she said that she’ll contribute this year’s concert tour to Planned  Murder… oops (sorta) Parent.  Why Ariana agreed to give this “contribution” to this charity when so many people are in need (homeless, drug afflicted,  physical and mental abused children etc. etc.) is beyond me other then a publicity stunt for the left.  Therefore unless an Ariana Grande song is phenomenal which most are not they will be switched to a different artist who appreciates supporting life in some way instead. In the past I would give a song by Ariana a 2nd and 3rd chance to hit my notes but this time it’s time to play a different tune at least until her concert tour is over.

FOOTNOTE- This donation by Ariana might have just occurred in Atlanta Georgia but that’s enough to continue a different playlist for now.

Action is all that counts