Lion VS La, La Land- a tale of 2 movie worlds 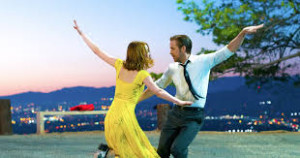 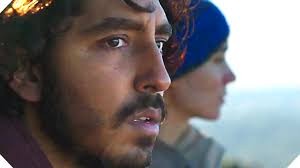 La, La Land & Lion  share the nomination for best movie in the Oscar’s but that is all they have in common.  “La, La Land” is a light feel good movie which takes place mostly in the U.S and moves at a rapid pace. On the other hand “Lion” is a serious sad movie which moves at a much slower pace and takes place in a world quite different from the United States.  There is no glitz and glamour in Lion but the hard dark truth of lost and/or abandoned children in the third movie.Even the lasting impression of each film is quite different La, La Land leaves you putting on your dance shoes while “Lion” leaves you grabbing a Kleenex.

*** 1/2  “LION”  Is probably the best film that the Weinstein Company has come out in years although there are still scenes that could have been cut out and resolutions that were left out.  Yet overall the film was made very well with an incredible performance by the young and extremely talented Sunny Pawar and a story that needs to be told for action that should be taken.