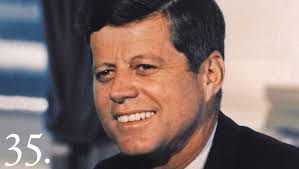 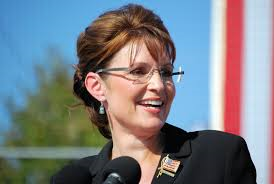 When I was younger I used to believe that John F. Kennedy has an intellectual way to speak but then realized it was just a Boston accident. Recently I just discovered that the way Sarah Palin speaks might not sound that sophisticated but it’s the plain speak of many Alaskan’s.  I apologize in advance if this offends my tough Alaskan’s brother’s and sisters but let’s face it you get right to the point. In many of the small towns the road is named the “road” and the store is the “store”.  Yet if you get in a discussion about Salmon or natural wonders you’ll be lost at the  first word. .Sometimes what we conclude as ignorance is based more on what we actually see in our worlds then what others perceive in theirs.