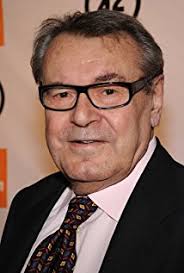 Milos Forman is a name most people would not recognize but if they are into films that truly stand out they should.  This director produced some of the most powerful films of our time from “One Flew Over the Cuckoo’s Nest,” “Ragtime” and “Amadeus” to “The People vs. Larry Flynt” and “Man on the Moon”.  His talent didn’t come easy as his parents were killed by the former oppressive regime of Czechoslovakia at the age of 10.   While others would not be able to escape this pain he used it to create powerful characters and stories that stay with us years after they have been shown.  Milos Forman might not be a name that doesn’t come to one’s mind but his passing will  leave a powerful legacy many generations to come. RIP Milos Foreman. 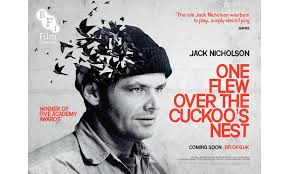 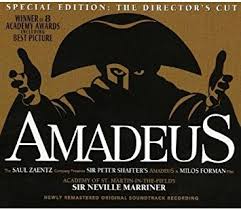 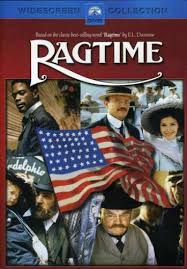 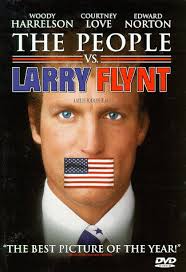 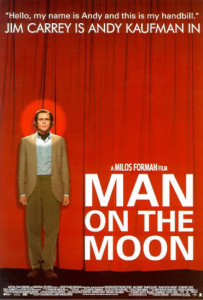