Can we be kids again? 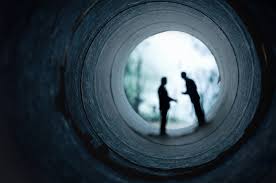 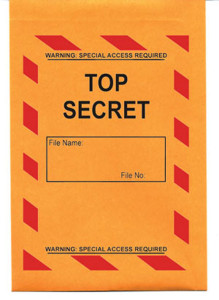