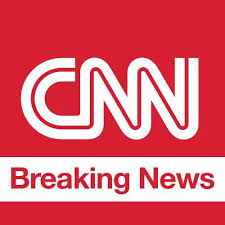 CNN has just reported that two commercial pilots separately reported UFO’s flying over the Arizona dessert and that these “illegal aliens” might have had undue influence in the 2016 Presidential election. “This could be the smoking gun that the special investigator Mueller needs to final get the President”, said an undisclosed official from the Justice Department. “For if the President was able to receive help from illegal aliens I’m sure that would be out of campaign finance laws” said this same official.  CNN will continue to follow this story no matter how far out there it goes. 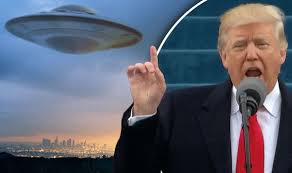