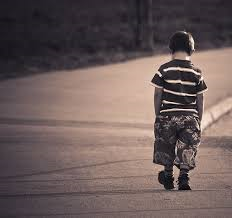 Mom and Dad are fighting again and I’m alone with an empty stomach. Dad has told his friends that he would put up a front door in the house while mom has told her friends she won’t permit it and all I feel is cold in between. To be honest before this fight dad said some hurtful words to mom at least that’s what mom and her friends belief.  Mom has agreed to putting up some type of alarm system but dad says insects and other harmful elements can slip through. Once in awhile we even have a person sneak under the alarm system. Yet mom says not only won’t she pay for the door but until dad gives up on the concept she won’t even allow our families budget to pay for any food and that we can live on food stamps instead.  It’s strange to me because there are other doors in the house just one that isn’t on our front door.  I’m just a kid but I think mom is being really immature what do you think?

It all started when my boat was rising and then a sudden wave from the past hit hard.

Why was the justice system going after me and letting others from another group get away with everything. This system knew what is was looking for and it was me at all costs with judgement determined.

FOOTNOTE- This is not a true story but true stories. I also can’t figure out why this format was corrupted can you? 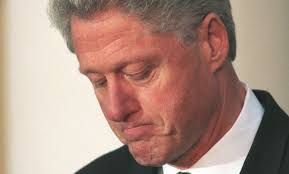 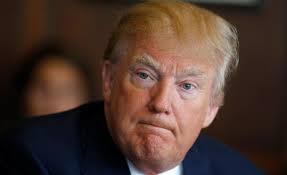 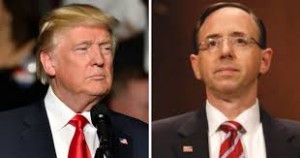 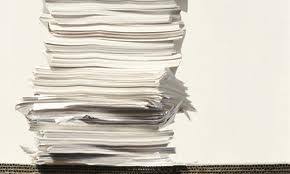 After President Trump was caught in a no win move it’s time for him to play his hand.  A hand that should put the Repucrats & Democrats in a pickle jar. Here’s the play (below) that should get their Queen before the 2018 election.

(1) PAWN- Have a direct address to the American people in which you explain your disgust with the budgetary process and especially how it has left DACA recipients without an avenue to become legal citizens, didn’t give the resources to protect the American border and funded Planned Parenthood over the objections of the American People.

(2) BISHOP- Explain how tonight you ask Congress to pass legislation give legal status to DACA recipients in return for providing proper funding for security at or border without raising the debt any further by utilizing the monies geared to Planned Parenthood.

(3) QUEEN- Tell the American people that he is giving Congress a fixed date for such legislation and if that action can’t get through a Democratic filibuster then he asks that the rules be changed to allow a simple majority vote of only 51 votes.

(4) KING- Campaign on this legislation even if it doesn’t get through as if it was the Presidential election all over again with supporting only those who stand behind this measure.