Confession of a MURDERER

Confession of a Murderer- Chappaquiddick 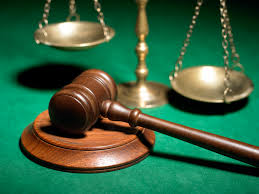 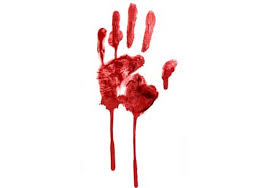 I have blood on my hands… well it’s not actually blood but it is murder. Well maybe it’s not murder but involuntary manslaughter(s).  Yes there was more then one victim and after the movie Chappaquiddick I decided it’s time for my confession.  For even though my victims died over 30 years ago you never know when the evidence will come out.

My victims died in the water as well but that’s actually where they lived not driven too.  It was due to my neglect as one was put in before there time which caused an epidemic in their tank of life. Ick suddenly appeared as they started swimming upside down and losing fins before I knew it. I can’t remember how many died before the Ick medicine stopped the onslaught but let’s just say the toilet water bill was excessive that month.  So my confession is made and I’ve had to deal with the guilt of knowing that their swimming days were cut short because of my neglect over 30 years ago. I know they are looking at me from a tank above and saying “why” or probably nothing at all.  My fish how I miss them I think I’ll have one with tartar sauce tonight.