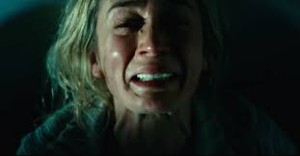 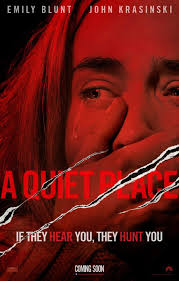 If my thesis on Oscar nominated films is correct “A Quiet Place” will be nominated for best movie of the year in 2019.   I say that even if it isn’t the best movie in the year to come because it has taken horror movies in a direction they have never gone before… “silence”.  Oscar’s are all about taking the art of film-making and putting it on a different canvas especially a canvas that is still P.C.   “A Quiet Place” is a fine and somewhat scary film with some scenes that jump out at you but there are also a few slow moments that probably could have been left out. It also would have added a new dimension if we understand a bit more of how this history of this tale occurred. Yet maybe that will be another reason it will be nominated for an Oscar because this film doesn’t need to.

*** – A Quiet Place- A well conceived horror film that should be scene by all those that love this genre if only to see something different.