If you have an electric car the speed limit should not apply as I plan to be the one who challenges said restriction. The speed limits were implemented in the 70’s primarily as a way to reduce the amount of gas we as a country utilized because of the OPEC crisis. Utilizing an electric vehicle doesn’t have any impact on this factor.   I’m not going to say that safety concerns didn’t apply at some point but on a clear sunny day with traffic very light and on a major highway a ticket for that reason is clearly ridiculous. I received such a ticket and plan to utilize this lemon to electrify our nationwide highways. Will you join me in this battle for freedom and fun?

This proves BUTTER goes with EVERYTHING 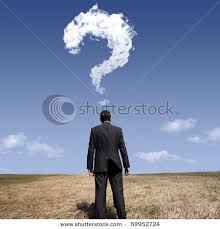