I’m am not a supporter of Governor Cuomo and believe he should resign but honestly, it should be over the Nursing Home scandal, not the “sexual harassment” accusations currently being thrown his way. Maybe the governor crossed the line by saying things in bad taste and even an inappropriate hug but these are words/acts where one should usually be able to say their sorry not lose their position. We should also consider what offends one might be a joke/playful tease to another and if that is the case should be dropped. The only condition where action should be taken is if these  “victims” addressed their discomfort with the governor and he still continued to harass them.  Sometimes when an individual becomes close to another lines can become blurred and that’s when one needs to be able to assert how they feel and be respected either way. If the Governor didn’t respect those boundaries  well then this is a whole different story. A story of a sleazy governor but one we also must admit wasn’t blind. 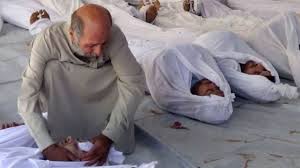