You heard it (or read it) hear 1st don’t trust that Mitt Romney will actually “vote for” the President’s nominee to replace Justice Ginsberg. I could see Mitt Romney do a John Mccain as at the last minute switch to screw the party that got him elected.   He might be playing nice with his party for now but that might just be his build up toward his lust for fame.  Just like the departed Senator he wants to be the king maker and who-ever he thinks will give him the crown is the one side he will be voting for. Oh the lame street will fall over Mitt Romney as they state he stood for principal when he voted against his parties nominee but we will know it’s all about Mitt and his dance with the stars. Mitt might claim that some principal got in the way but trust me he’d be putting on his glittering dancing shoe’s as he spoke. 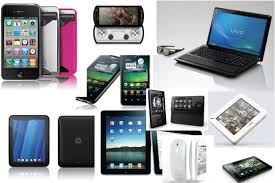 Keep up with Technical Jones or Weiss’s