If one is offended by the way you say their name where do you go from there? Of course the offense the lame media took and Tucker Carlson”s liberal guest instigated was not shared when her President candidate mispronounced it as well. Which leads one to belief it isn’t the pronunciation that matters but who is talking and if you want them to continue or just shut them up.  I have a feeling that Kaa…a …mla and her surrogates will continue to be offended up until election day by any one using her name from the right or one’s that criticize her. G-D willing this offense will end on November 4th when Kaa….a…mla Harris will be replaced by Trump/Pence no matter how you might pronounce it. 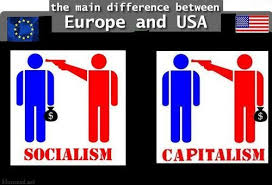